These fellowships provide funds for five exceptional scientists who have the potential to inspire radical transformations in their chosen area of research. Funded projects will investigate the origins of eukaryotic endosymbiosis, map the binding sites on proteins using DNA sequencing, and explore synthetic biology methods to penetrate and destroy bacterial biofilms.

Each fellow receives a stipend of $6,000 per month, as well as $5,000 per month for project costs and $25,000 in computational credits. Fellows join research laboratories in Cambridge and Berkeley, where they will work closely with experienced scientists at Harvard, MIT, and the University of California, Berkeley, to advance their ideas. Each fellowship lasts 12 weeks, from early June to the end of August.

Our selection committee sought out fellows who demonstrated deep knowledge and expressed ambitious scientific aims. We searched for projects that seemed likely to force fellows into unfamiliar terrain.

Click here to register your interest in future fellowship programs, including the 2023 summer fellowship. 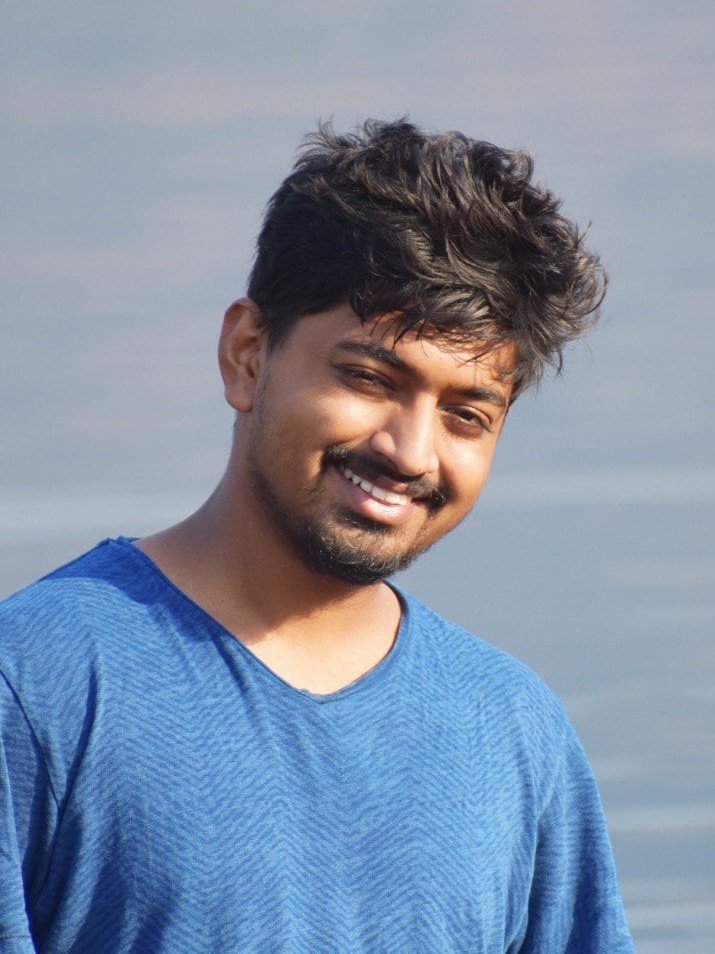 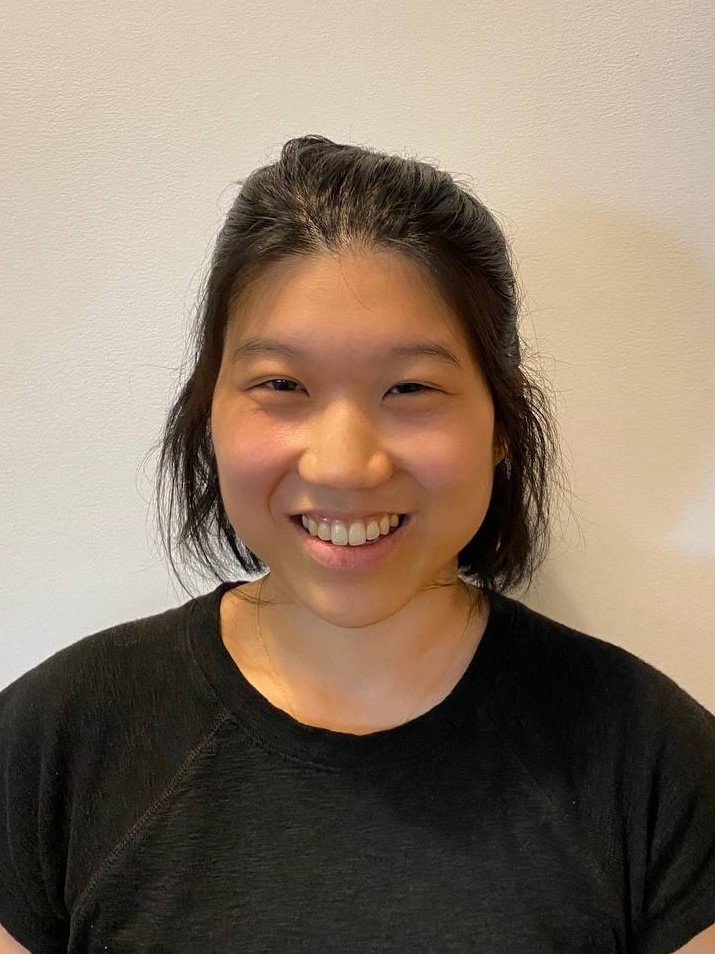 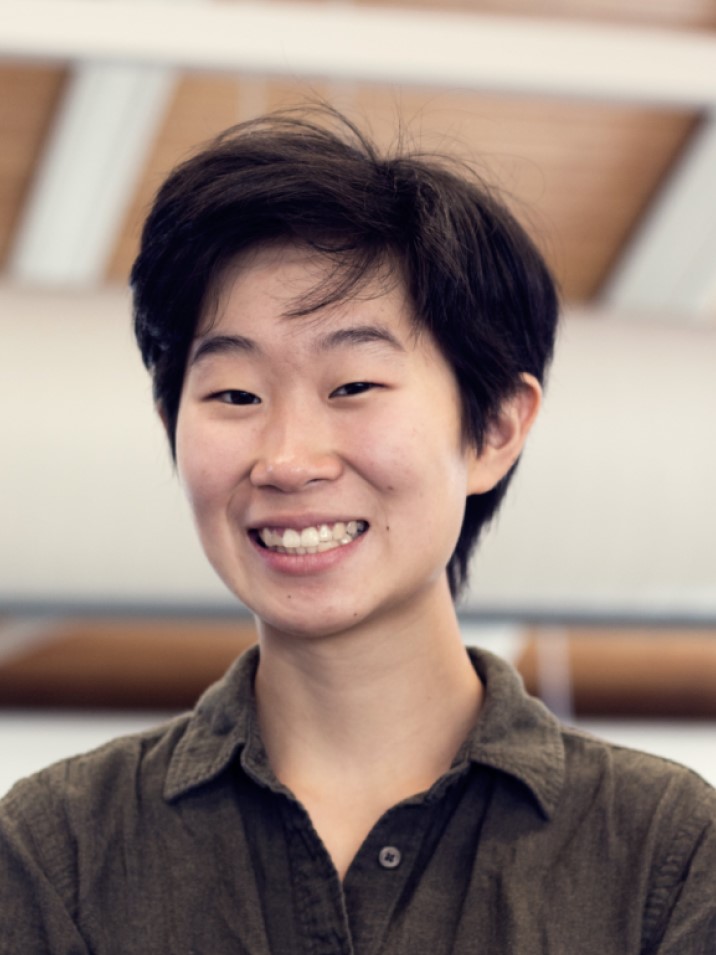 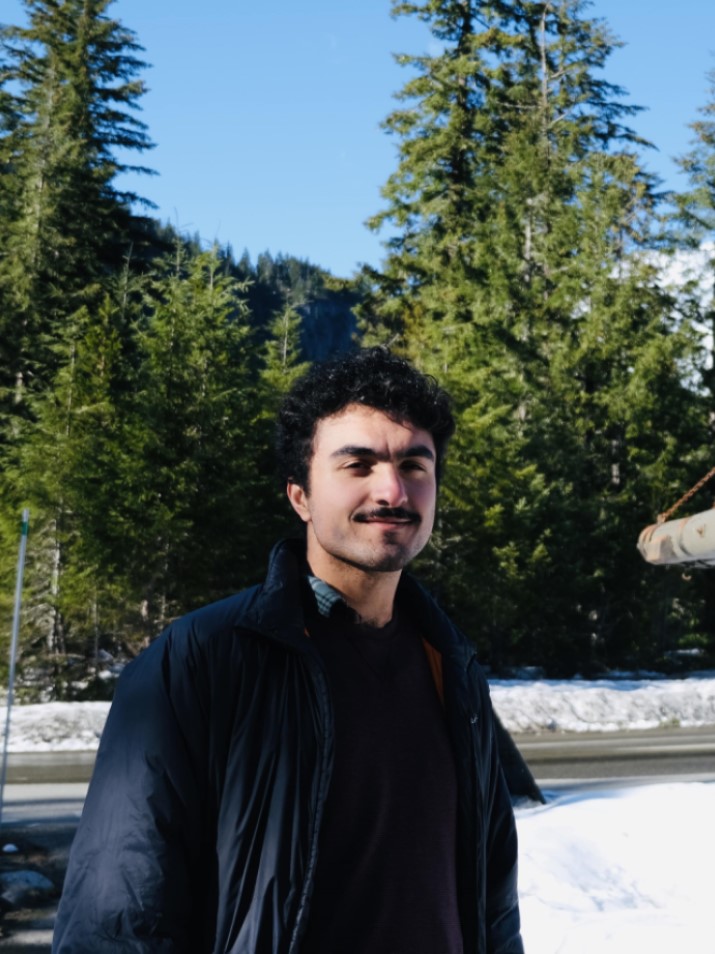 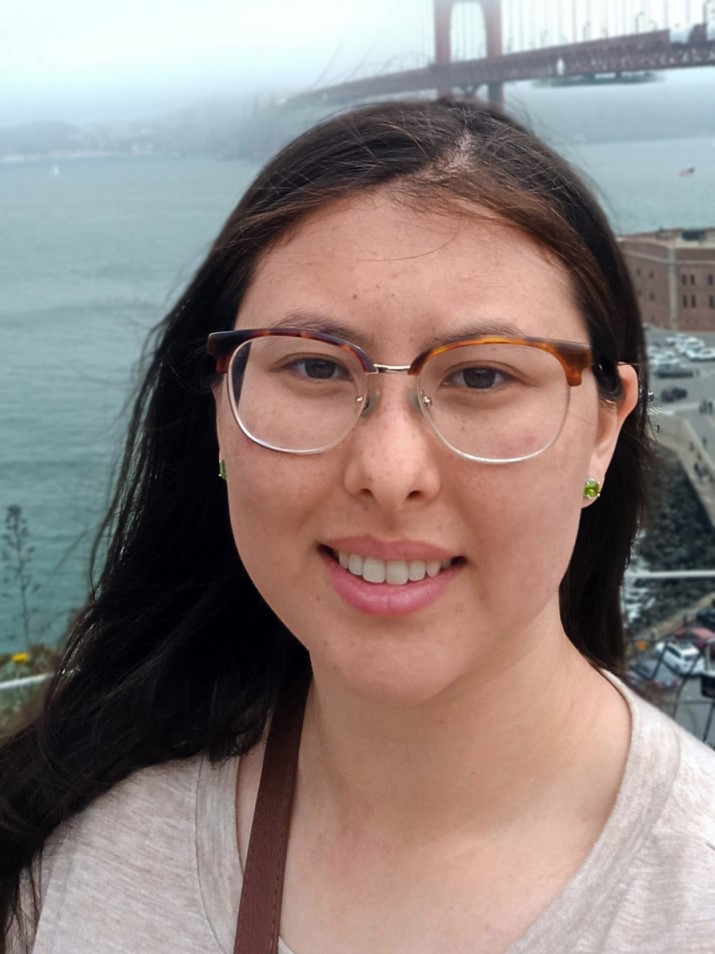 Avadhoot Jadhav designs mini-proteins that disrupt host-parasite interactions. During the summer fellowship, he will create nanobody-peptides that can selectively target and destroy virus-infected cells. The goal is to provide a platform technology for rapidly designing therapeutics with broad target specificity for emerging viruses.

Avadhoot is a masters student at the Indian Institute of Science Education and Research in Pune, India. Previously, he designed peptides to disrupt the spike protein of SARS-CoV-2 and synthesized cyclotides that could potentially disrupt a protein-protein interaction involved in childhood malaria. He is the regional head of ambassadors for Asia and Oceania in the iGEM Community.

Diana Leung studies altruistic interactions between eukaryotic cells. This summer, she will probe how a cell’s environment alters the ways in which it shares resources with neighbors during healthy — rather than disease — states. The project could offer insights into cellular adaptation and unveil clues into how cell networks break down in cancer or during infection.

Leung was previously a PhD student at Yale University, where she used computational biology to quantify epigenetic signatures of aging. She studied biomedical engineering at Rutgers University and grew up in New Jersey.

Katherine Xiang is developing tools to characterize binding sites on proteins via peptide libraries and DNA sequencing. Such tools could offer a faster means to design drugs that block elusive protein targets.

A current graduate student at Harvard University in Adam Cohen’s group, Xiang studied physics at Johns Hopkins University and is a 2020 Hertz Fellow. Xiang’s favorite body of water is Lone Pine Lake in the Eastern Sierra.

Kian Faizi wants to understand how cells make decisions, and then reprogram them to do useful things for people and the planet. This summer, he is probing the origins of eukaryotic endosymbiosis by attempting to create a free-living chloroplast. Incremental progress toward this aim would bolster our understanding of metabolic compartmentalization; the long-term goal is to bolster photosynthesis-powered biomanufacturing for synthetic biology.

Faizi, a current graduate student at the California Institute of Technology, previously studied molecular biology and mathematics at the University of California, San Diego. As a researcher at the Salk Institute, he helped develop deep learning models of CRISPR-Cas13d activity and built software for plant phenotyping. He grew up in the United States, Malaysia and Australia.

Riley Stockard is interested in engineering multicellular organization and cooperation. Drawing inspiration from microbial ecology, she will spend this summer engineering cells that can ‘program’ other cells, infiltrate biofilms, and destroy them from within. As part of the project, she is building new tools to engineer microbial communities with minimal human intervention, thus helping to bolster synthetic biology’s applications outside of the laboratory.

Subscribe to the New Science newsletter to be notified of future program updates, including our 2022 one-year fellowship, and receive regular essays.